La Smorfia is a book that details the old Neapolitan tradition in which dreams are analysed and converted into numbers to play on the Lotto. This is a popular practice across Italy, with many players using this method to determine which numbers they should play in an upcoming draw.

Here are the words, events, people and objects that relate to their corresponding numbers according to La Smorfia. 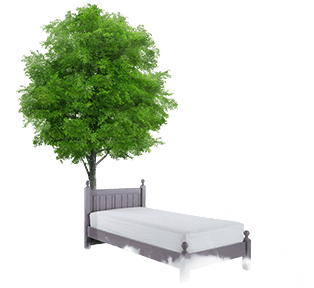 Why not try our online Dreams Analysis tool, which will convert words from your dreams into numbers. Visit the Smorfia Analysis page for more information. 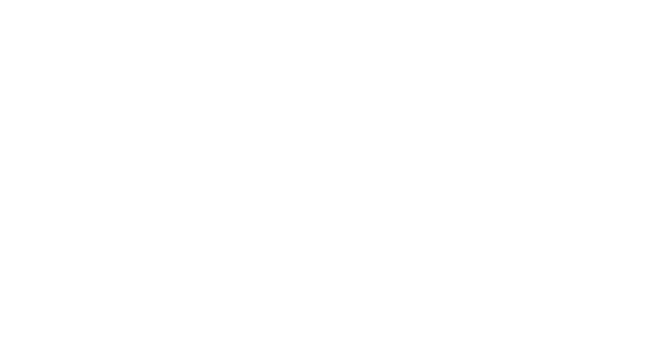 Although La Smorfia is used throughout Italy, the origin of the word can be traced back to ancient Greece and is heavily linked to the god of dreams, Morpheus. The system suggests that every word, event, person or object that appears in a dream can be transformed into one or more numbers, with a range of themes providing a code that can be translated into numbers depending on the context.

It has also been linked to the Bible, particularly by followers of the Kabbalah subset of Judaism. Many followers believe that the imagery from the Old Testament, as well as the language used, can be decoded.

In the past, the meaning of each number was transferred verbally from one generation to another, before later being noted down in the form of illustrations. In Italy, the system is most associated with Naples, and La Smorfia Neapolitan being the most widely used book of dreams amongst Italian Lotto players. It is now a nationwide tradition.