SuperEnalotto winners come in many forms, whether a single-ticket jackpot winner from Lazio, a Milanese syndicate, or one of around 25,000 people per draw who win a prize by matching the SuperStar. This page will guide you through the winner statistics for SuperEnalotto draws and show you which regions in Italy have recorded the most jackpot wins. 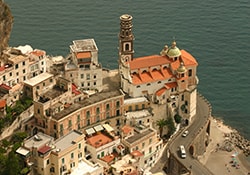 Campania, home to Naples, Sorrento and Pompeii, is the most successful SuperEnalotto region, although only the third largest in terms of population. The biggest prize won in Campania is €71.8 million, claimed on 27th December 2010. 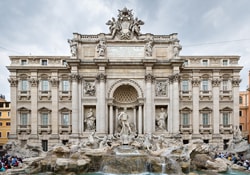 Lazio is the region that contains Italy’s capital, Rome, and whilst it is second in terms of total jackpot winners, the biggest prize won in the region does not even make the top 20 jackpots won in the history of the game. Lazio’s largest payout was €44.3 million on a ticket bought in Montopoli di Sabina for the draw on 29th September 1999. 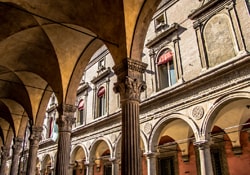 In third place is Emilia Romagna, the country’s sixth most populous region. A player from Parma shared the game’s fourth biggest jackpot in February 2010, taking home half of the €139 million top prize. 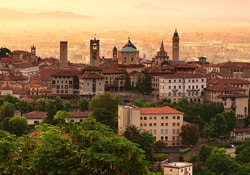 Lombardy is Italy’s largest region by population, but only the eighth most successful SuperEnalotto area. Its largest winner is the Milanese player who banked €71.7 million in May 2005. 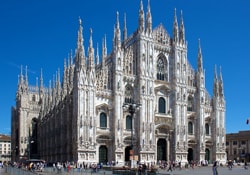 The ticket that won the biggest ever SuperEnalotto jackpot was bought in Milan on behalf of a nationwide syndicate, but doesn’t count towards Lombardy’s statistics as it comprised 70 players from 38 different towns and cities across the country in the draw on 30th October 2010. Another huge syndicate win saw 56 players from 55 separate municipalities share €40.7 million on 29th June 2013. Take a look at the Systems and Strategies page for more details on the advantages of playing SuperEnalotto in a syndicate.

Occasionally, special SuperEnalotto draws reward a set number of players with prizes worth €1 million. The dedicated SuperEnalotto Raffle page explains how these events work and you can find the most successful Raffle regions here: