The Government currently imposes 20% tax on any SuperEnalotto prize amount won exceeding the value of €500. Prizes worth up to €500 are tax-free.

The following table provides examples of SuperEnalotto prizes that could be won and how much tax would be deducted: 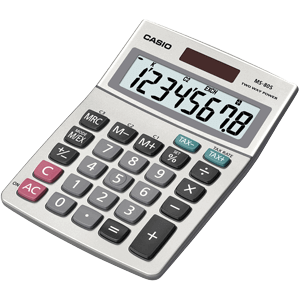 This calculator will work out how much you tax will be deducted from your SuperEnalotto prize. Simply input your prize.

When do I pay SuperEnalotto Tax?

The lottery operator Sisal automatically withholds the tax owed on SuperEnalotto prizes, meaning you do not have to worry about paying it at a later date. Winners receive the post-tax sum and are issued with certification that it has already been paid, which they can submit as proof to the Inland Revenue.

If I Visit Italy and Play SuperEnalotto, Will I Have to Pay Tax if I Win a Prize?

Yes. If you buy a ticket in Italy, you must abide by the tax laws set by the Italian government. When the lottery company pays your prize, you receive the post-tax sum. You may also owe taxes in your own country and should consult a financial expert to find out what your liabilities may be.

Other Lotteries In Italy

Lotto, 10eLotto and MillionDay are run by the lottery dealer Lottomatica. Since October 2017, the three lotteries have been subject to an 8% tax withholding on prizes of any value. However, as of July 1, 2019, 10eLotto winnings are taxed at a new rate of 11%. Other lotteries remain unaffected by this change.