Italian Lotto is a lottery game whose history dates back hundreds of years. Results consist of ten regional draws and a national draw, with five numbers drawn from each wheel. Lotto is drawn on Tuesdays, Thursdays and Saturdays between 20:00 and 20:30 CET.

The ten regional wheels are named after the following cities: 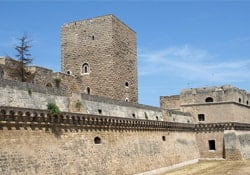 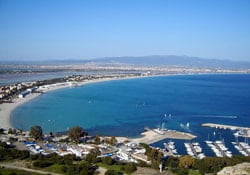 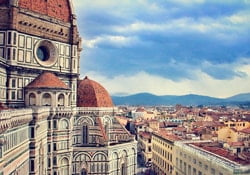 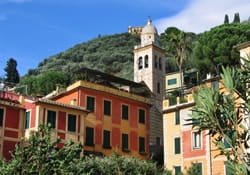 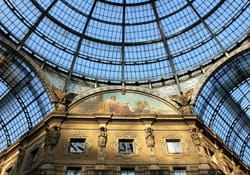 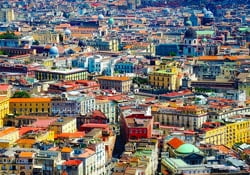 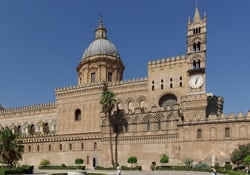 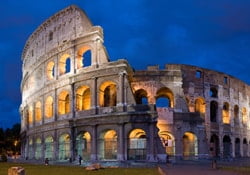 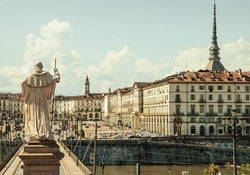 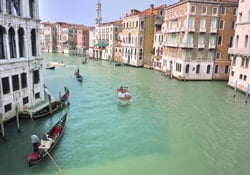 The largest prize available is €6 million, which you can win by choosing and correctly matching five numbers from a €1 bet, although a host of other prizes are available depending on how you play.

How to Play Lotto

Select one to ten numbers from a ball range of 1 to 90.

Choose which of the 11 wheels you would like to bet on. It is possible to select more than one wheel. There is also an option to bet on all wheels (excluding the National wheel).

Select the type of bet you would like to place from the following options:

It is also possible to choose multiple types of bet on the same ticket (providing the types of bet chosen do not conflict with one another).

View a table of all possible winning combinations based on the numbers chosen and type of bet selected.

To play Lotto you must be at least 18 years old. Players who are below the minimum age will not be permitted to play or claim any prizes won.

Draws take place between 20:00 and 20:30 CET on Tuesdays, Thursdays and Saturdays. Ticket sales for each draw close 30 minutes earlier at 19:30 CET, then reopen for the next draw one hour after all draws have concluded (around 21:30 CET).

The more numbers you choose when betting on Lotto, the greater your chances of matching the numbers drawn in the result. The following table provides a list of all possible winning combinations based on the numbers chosen and the type of bet selected:

[2] Ambetto combinations shown based on non-consecutive numbers being chosen.

View the latest Lotto results for Thursday 26th May 2022 .

The prize awarded in Lotto depends on how many numbers you selected and the type of bet you chose. The largest prize available to win is €6 million, which requires you to play and correctly match five numbers from a €1 Cinquina bet, at odds of 1 in 43,949,268. The maximum amount that can be paid out from a single ticket is also €6 million, so take this into consideration when placing multiple bets or waging larger amounts.

The following table lists all of the prizes available in Lotto (based on a €1 bet):

[1] Ambetto prize amounts shown based on non-consecutive numbers being chosen.

The following table shows the odds of winning for each bet type.

Italian Lotto players must collect any prize they have won within 60 days. The claiming procedure depends on how much you have won and how you have played.

Tickets Purchased at a Retailer

There are ten regional wheels used in Lotto draws, each named after cities across the country. Before June 2009, each regional draw took place in its corresponding city (with Rome also hosting the National draw), but since then they have been consolidated into one of three locations; Milan, Naples or Rome.

The following table lists all 11 Lotto wheels and the location from which they are drawn:

Games of chance have existed in some format in Italy for hundreds of years, and the origins of Lotto can be traced back to Genoa in the 16th century. Five city officials would be selected at random from 120 eligible noblemen, and people would bet on the outcome. The number of candidates was later reduced to 90, and a more structured version of the lottery developed as numbers were used instead of names.

The 90 numbers format proved very popular across different parts of Italy, which at the time was divided into various territories, such as the Kingdom of Naples and the Duchy of Milan. Several local traditions about playing Lotto were spawned, the most notable example being the Neapolitan Smorfia. Arguments about the legality of betting raged for some time, but eventually a Lotto game which was fully regulated and approved by the government was introduced in Venice in 1734. Draws only took place two or three times a year at the start, before becoming fortnightly events in 1807.

Lotto was finally included in the state budget on Sunday 27th September 1863, then later expanded to incorporate another five city draws by Royal Edict in January 1864. Draws were made weekly (every Saturday) in 1871 when the Rome wheel was added, then three years later, the Bari wheel in 1874. Cagliari and Genoa wheels were added in 1939, concluding the ten city wheels still used to this day.

The National wheel, drawn in Rome, made its first appearance on Wednesday 4th May 2005. The game changed to its current schedule of three draws a week the following month, with the final Wednesday draw being held on 15th June 2005. From Tuesday 21st June 2005, draws began to take place on Tuesdays, Thursdays and Saturdays.

From the start of the weekly draws in 1864, there were just three possible Lotto bets; Ambo Semplice (selecting two numbers), Terno (three numbers) and Quarterna (four numbers). From 1891, the option to bet on Estratto Semplice (one number) was added and the bets remained the same until a bet on five numbers, Cinquina, was introduced on Saturday 8th July 1933.